How to Buy Litecoin (LTC)

Cryptocurrency for fast and cheap payments based on decentralized blockchain.

Litecoin (LTC) is a digital cryptocurrency based on blockchain, i.e. on a database with the possibility of writing new records that are protected against unauthorized interference both by the peer-to-peer network itself and from the outside (leaving aside the weakness in the form of the risk of a 51% attack). Specialized mining machines also help with network security (we will talk more about this in the section dedicated to Litecoin mining).

Litecoin operates as a global payment network with open-source source code, allowing for faster development and updating that is not controlled by any central authority.

It is therefore a free and fully decentralized cryptocurrency, which, according to market capitalization, is among the twenty most significant cryptocurrencies at the end of 2021. The number of Litecoins is tightly limited, with no more than 84 million circulating in circulation.

What makes Litecoin better than other cryptocurrencies?

The main advantages of Litecoin include the speed with which payments can be made natively (i.e. not within the Lightning Network) – it is faster than most cryptocurrencies, as transactions are processed on average in less than two and a half minutes.

In addition to speed, Litecoin also offers really cheap payments, the transaction fee is lower compared to direct competition. Last but not least, it is worth mentioning the relatively more stable price compared to other cryptocurrencies.

Where to buy and sell Litecoin? 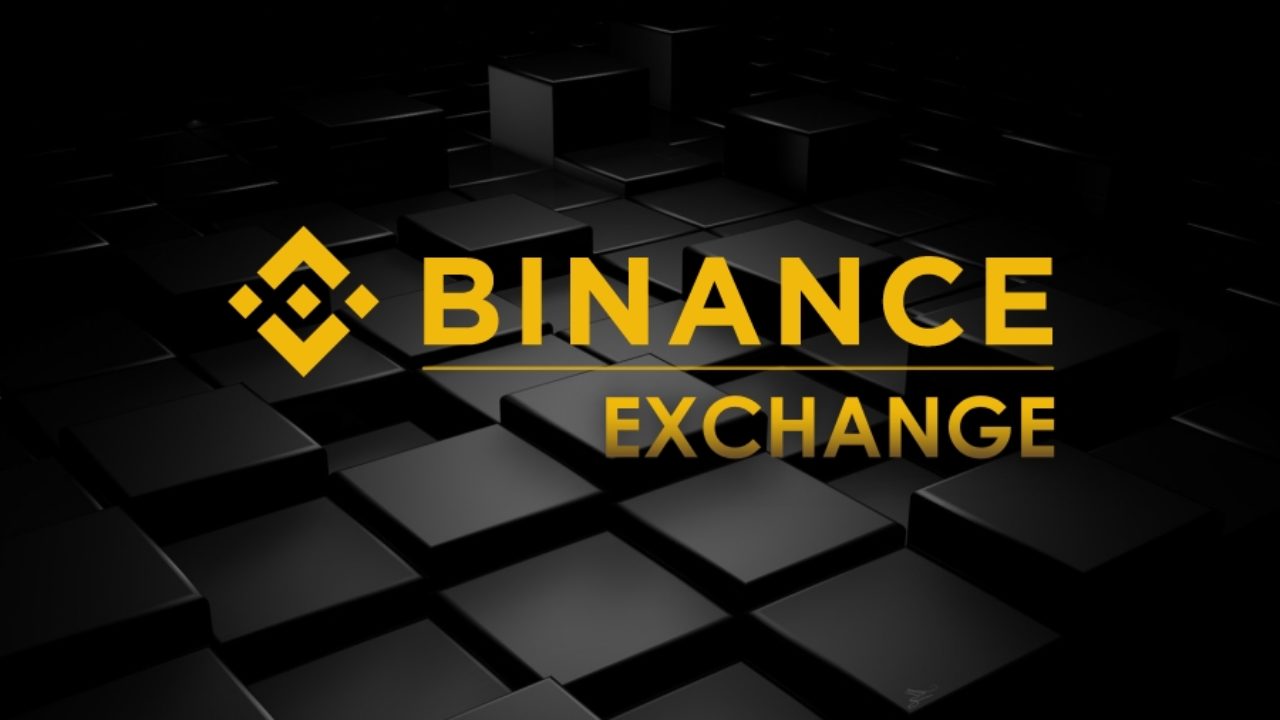 How did Litecoin come about?

Litecoin was founded in 2011, two years after Bitcoin, by former Google engineer who later worked at one of Coinbase’s largest crypto exchanges, Charlie Lee.

He headed the Litecoin Core Development Team, which participated in the development of LTC. It didn’t take long for a wide community to emerge around LTC, making it one of the TOP 5 most valuable cryptocurrencies.